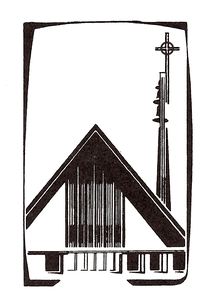 Say hello to the staff of First Presbyterian Church

Say hello to the staff of First Presbyterian Church. Got questions? Contact us by clicking here. 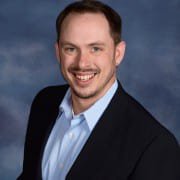 Neal is a third-generation El Pasoan who graduated from Coronado High School in 1993. After many years as a high-school English teacher in the Dallas area he answered the call to ministry, and in 2012 graduated from Princeton Seminary with a Master’s in Divinity and a Master’s in Education. He is currently writing his PhD dissertation for the University of Aberdeen. Neal is married to his high-school sweetheart Amy, and together they are raising three children (Grady, Abby, Jonah), a hound dog (Buddy) and a box turtle (Molly). Neal enjoys playing the bagpipes and various other instruments, translating medieval manuscripts, juggling knives, and brewing his own homemade beer or mead. His favorite books of the Bible are Psalms and the Book of Job. His favorite teams are the Denver Broncos and the Baltimore Orioles. He passionately believes in sharing with all people the love of God, expressed in the teachings of Jesus Christ and reflected in the welcoming family of God, the church. Neal serves on the boards of El Paso Kids N Co, Project Vida, and the Christian Transhumanist Association. He also proudly serves on the advisory board for Vitola's Cigar & Whiskey Lounge. 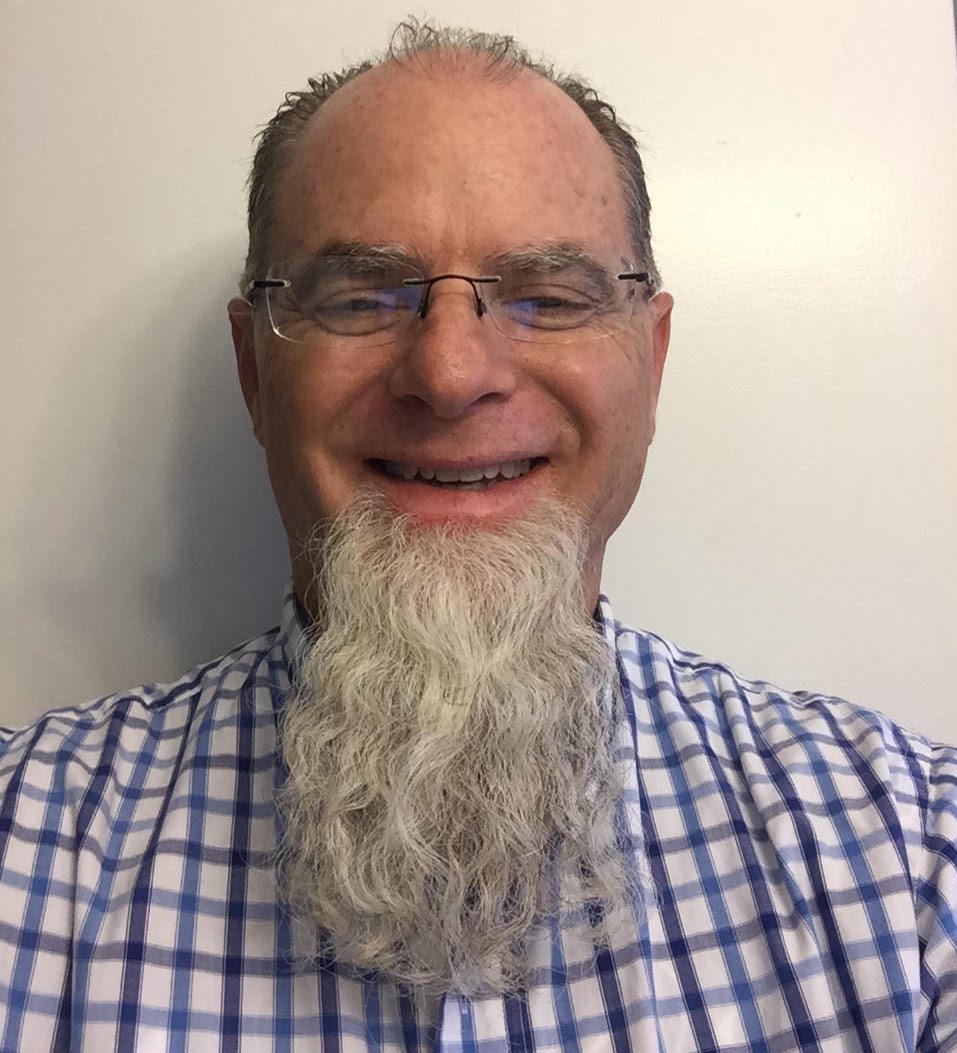 James recently graduated with a Master of Divinity degree from Gordon Conwell Theological Seminary in May 2021. From the early 1970s he spent a decade of his childhood at FPCEP culminating with his baptism here at age 13. He graduated from Burges High School, then the University of Texas at Austin, earning an engineering degree. He had a 12-year engineering career in Houston, then a 15-year career as a missionary in Kenya, then 4-years in seminary in Massachusetts. 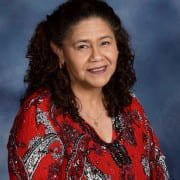 With a ministry reaching back to 1977, Patty has been serving at FPC for over 40 years. She was hired through El Paso High School’s Vocational Office Education as Receptionist. During her career at First Presbyterian, she has also worked as Membership Secretary and is currently the Administrative Director. She says that “It’s great to work for a congregation and staff that make you feel like part of their family.” Patty enjoys going to Zumba classes and music concerts. Patty received the First Presbyterian Church Saints of Service Ministry Award in 2014 which was a great honor for her. 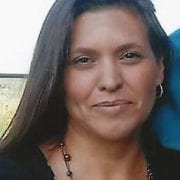 Marina has been teaching preschool for over 20 years, and has been teaching at First Presbyterian Preschool for 8 of those years. She holds the Co-Governance chair on the board of the Paso del Norte Association for the Education of Young Children and trains early childhood educators. In addition to working with preschool age children, she also has many years of experience working with school age children. Marina’s husband Brent is an assistant principal at Magoffin Middle School and they have two sons and a daughter. 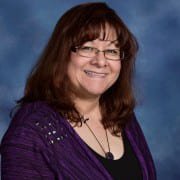 Teresa has been a teacher at First Presbyterian Preschool for 18 years and has an Associates Degree in Child Development. She is happy to apply her knowledge in Child Development as she guides and supervises the child caregivers to establish a loving Christian environment for our young children. She is a member of the National Association for the Education of Young Children and also serves as a board member. She has a son, daughter-in-law and two sweet grandsons who live in California. 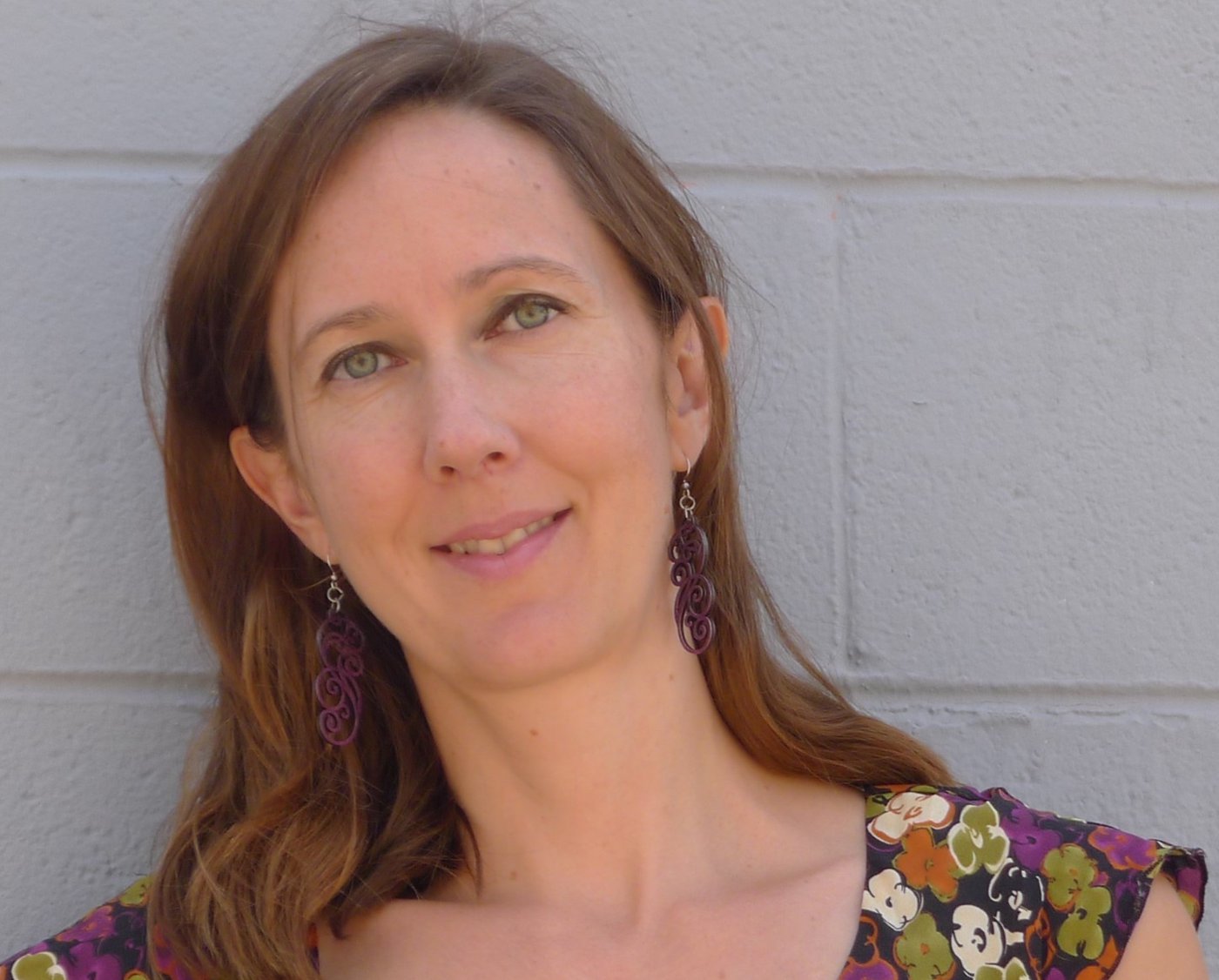 Vanessa began her musical training in piano at age 3, and graduated from the Walnut Hill School for the Arts in Natick, Massachusetts with a major in composition.  She additionally studied music at New England Conservatory of Music and the University of Southern California, where she received her B.A. in International Relations and French.  She also has a M.A. in Latin American and Border Studies from UTEP.  A 2003 graduate of Leadership El Paso, Vanessa has served on numerous nonprofit boards in El Paso and the region.  When she is not practicing organ and piano, Vanessa enjoys rehabilitating older homes in the Rio Grande neighborhood where she lives, just below the church. She is an avid reader with a collection of 10,000 books. Vanessa is married to Rich Wright, and they have four children. 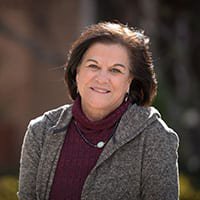 Now serving in her 36th year, Cece is the founding director of the First Presbyterian Pre-School. This wonderful institution enrolls 154 children ages two through kindergarten, housed in 13 classrooms. It is fully accredited with a staff of 24. Cece and her husband, Ray, are the proud parents of two children.